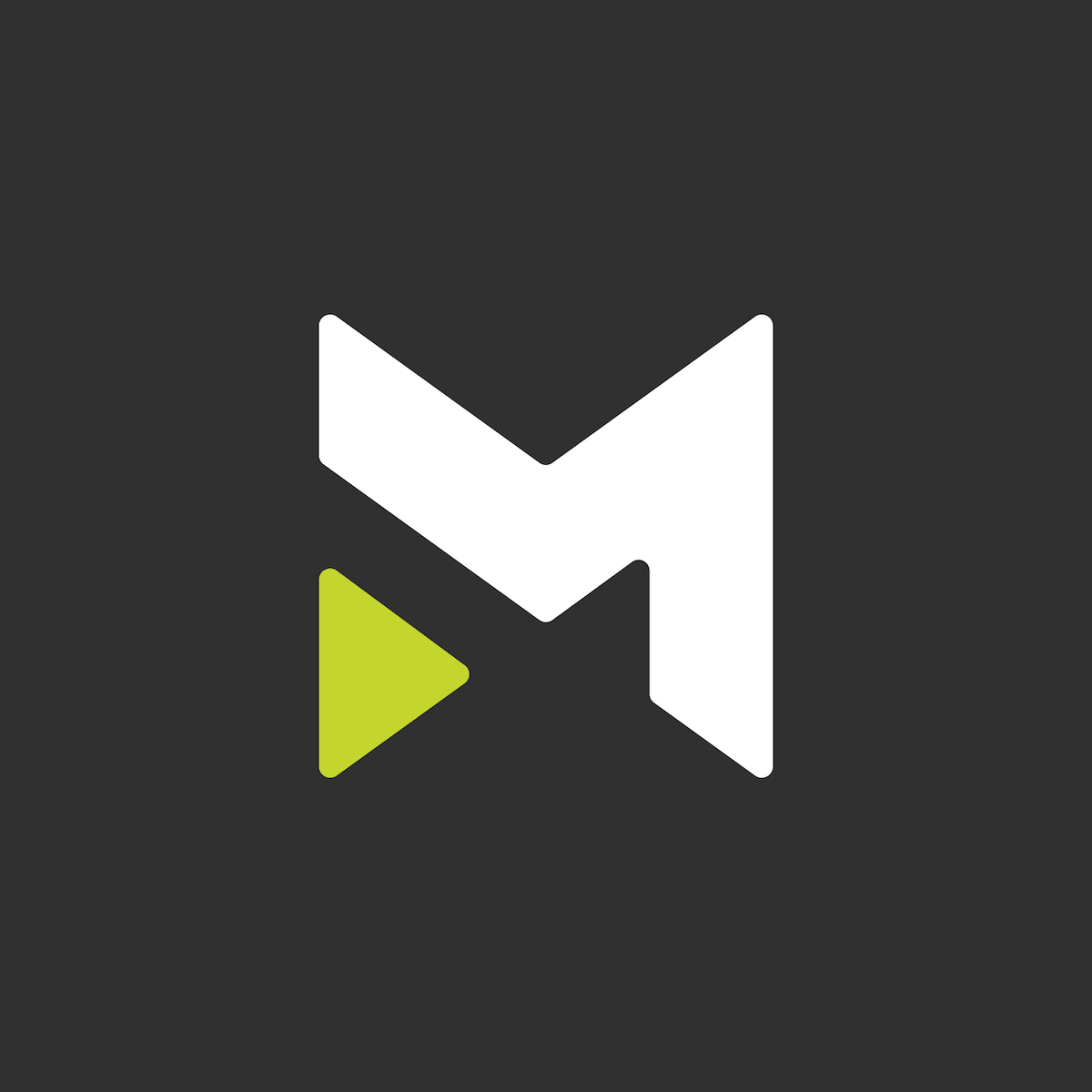 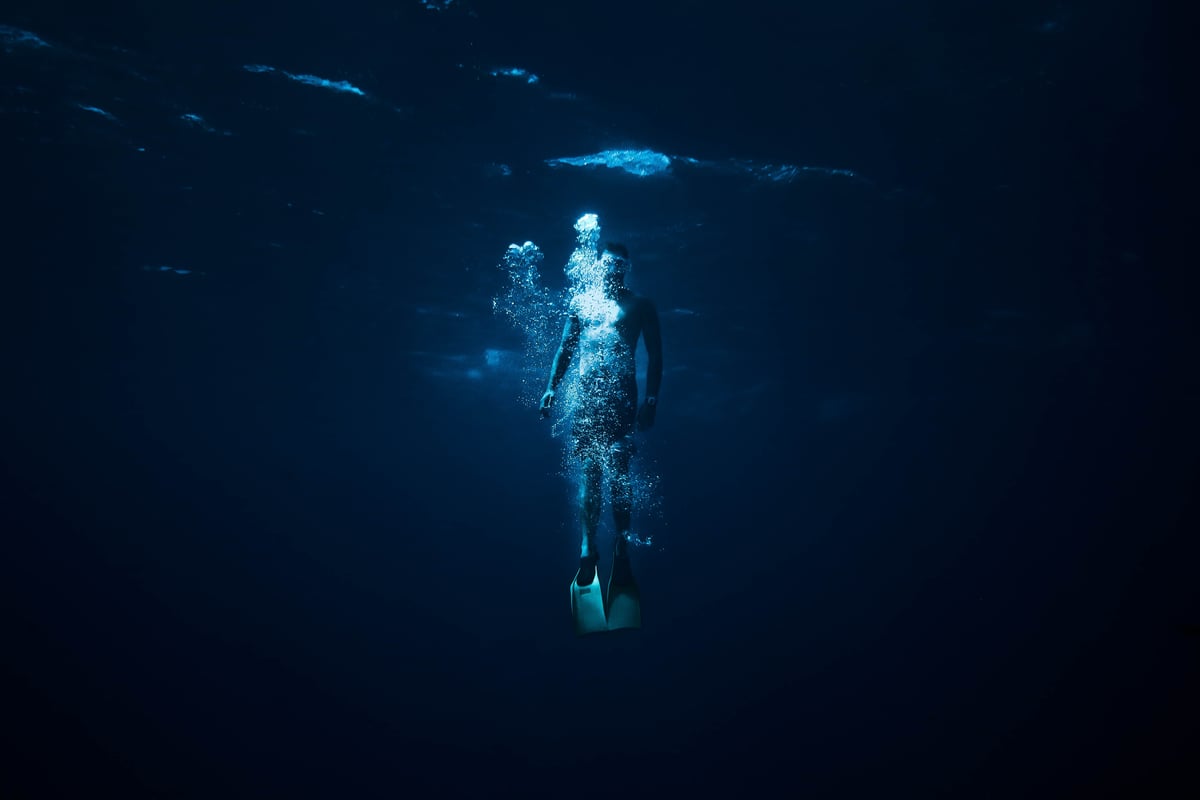 In a previous blog, Markentum shared some marketing basics when considering paid social (Facebook) versus paid search advertising. Before beginning with either, it’s important to understand how they work, and which platform would be the most beneficial for your message and your budget.

Now we want to dive deeper into each platform to share how to truly maximize your efforts and your advertising dollars!

Getting the most out of Google Ads 💥

The bread and butter of Google Ads is through search-based traffic but there are secondary aspects to Google Ads which can yield great results, such as Display Ads and remarketing.

As previously mentioned, since traffic from Google Ads is high intent based off a user's keyword search, you want to direct them towards a landing page with content that guides users to take a specific action. You can then feed that action into Google Ads as a conversion, using the Google Ads pixel, and as more conversions happen, it will learn over time who's more relevant in your audience.

Finally, because Google Ads are so focused, they lose some flexibility and are often pushed to people fresh off a search. Being aware of the user experience on Google Ads is important, because often your ads are on a small banner space with text on it. There's no uniform format to showcase your ads to your audience - they'll show up everywhere! This is great for many reasons, but in the Facebook Ads section, we'll see why this isn't as great an advantage as it seems.

Once you've generated enough interest to gain an audience through your Facebook ad efforts, you can advertise directly to people who've only interacted with your content; directing them to lead forms or other assets that capture their information for later follow up similar to a Google Ads campaign.

Bonus Round: Double Up Your Success ✌️

Facebook and Google often work well together to amplify each other's success - if you're starting up campaigns on both platforms, here's one way they work in concert.

Pushing content campaigns via Facebook will often drive curiosity relating to the source providing the content; this often means branded searches. If you're providing content that people are finding valuable, they'll research your company - most often that means typing your brand into Google and seeing what's out there.

This is why it's very important to get branded keywords into Google Ad campaigns early. As your content campaigns mature/evolve and you get an idea of how influential they are, you'll also see a small rise within branded searches. This makes sense as your name is getting out there more via organic digestion and followup of paid content. Maintaining a branded keyword campaign in Google Ads also keeps your competitors from bidding on YOUR brand name - don't let the good reputation you're paying for be sniped!

The more complex and fun ideas come from creating landing pages tailored with an experience for those groups of people searching for your brand. For example, if you have five articles going out next month focusing on a particular problem, you may want to change that month's landing page for the branded Google Ad campaign to something that echoes the problem/solution mentioned in the articles for a more cohesive long-term experience. Then, all you have to do after the campaign concludes is measure any lift vs. current results, and voila - you've converted traffic that originated on Facebook content via a Google Ad search!

If you would like to learn more about paid advertising or how our digital marketing agency can help you, feel free to get in touch with Markentum!

Expand your knowledge of agency news. Build your community. The Markentum Blog is what is growing on. Read newsworthy, agency advice within each post. Subscribe to stay connected to internet marketing with momentum.

The Power of Paid: 5 Tips for 2021 Holiday Season Marketing 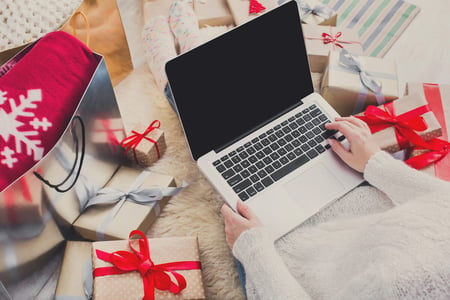 No More Third-Party Cookies: What You Need to Know for 2022 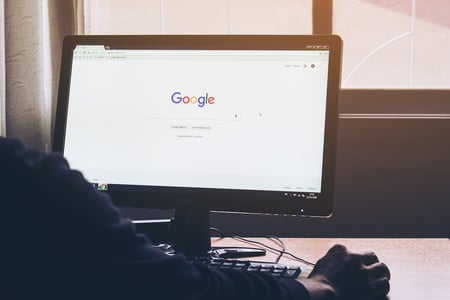 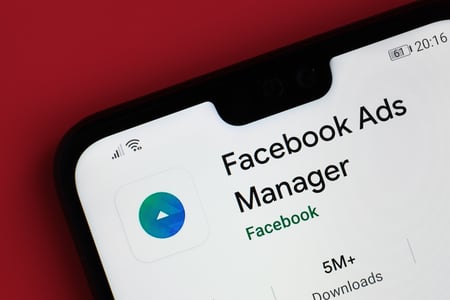