What We Know About Meta (So Far) 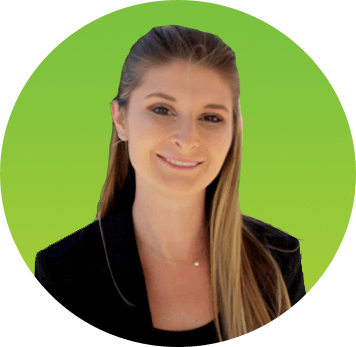 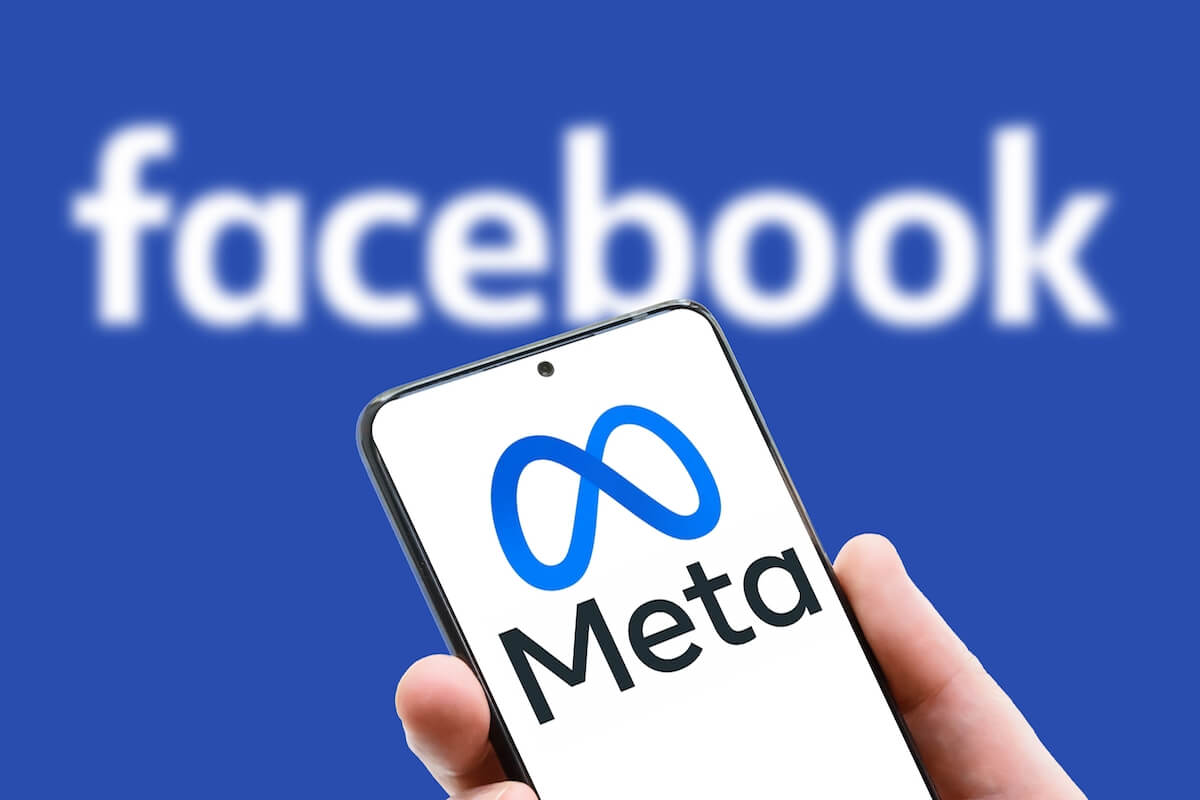 It's hard to believe that it was almost twenty years ago when Facebook first launched as a social media platform to connect Harvard students with one another. Today, Facebook dominates the world of social media networks with over 2.8 billion monthly active users.

With this many people using the platform, it's safe to say that it didn't go unnoticed when they recently announced they were rebranding to "Meta." To help you manage your digital marketing efforts, Markentum is sharing what we know about Meta (so far).

Meta is an attempt to usher into the metaverse, a new world built-in virtual reality. "The metaverse is the next frontier in connecting people, just like social networking was when we got started," shared Mark Zuckerberg, co-founder of Facebook and now, Meta.

Although this seems like a step in the right direction, as a consumer, you have to be cautious about whether Facebook's version of the metaverse is one you want to be a part of. Just because a house looks great on the outside, doesn't mean you want to move in.

What is the Metaverse?

Mark Zuckerberg describes Meta as a "virtual environment" that you can step into; a world of interconnected virtual communities, where people can have meetings, work, and play, using virtual reality headsets, reality glasses, apps, or other devices. The virtual environment will also mean virtual concerts, online travel, and virtually trying on or buying clothes. We may seem years away from this becoming a reality, but many of these features already exist. Sounds great, right? But what does this mean for a senior living community's marketing efforts?

The Facebook Papers are no secret to the world (whether you're involved in marketing/social media or not). To break it down, a former employee shared data that proved that Facebook's leaders have repeatedly and knowingly put the company's image and profitability ahead of the public good — even at the risk of violence and other harm. This happened back in October of 2021 and has already been forgotten due to (guess who?) Meta being announced. So this raises the question: Is Meta a new and improved social media platform/virtual reality, OR is this a distraction from the millions of users' data being leaked over previous years?

As previously mentioned, Facebook has been running for almost twenty years, which is why so many users are comfortable using the platform despite its flaws. While Facebook will remain Facebook (for now), what seems like a simple name change and rebrand, could confuse many involved in the senior living industry and beyond.

What the Future Holds

At this time, it doesn't seem like there will be any changes to advertising or marketing on Facebook that will be effective immediately. However, it does mean that this new "metaverse" will be on consumers' minds and will spark the question of what is offered on this new platform. Therefore, marketers need to stay prepared and informed of what is yet to come.

For example, let's take a look at July 2021. Many marketers were using Facebook Analytics for reporting and then - poof! It was announced overnight that within a month, Facebook Analytics would be no more. With that being said, the unknown is just that: unknown. If Facebook is replaced by Meta, marketing agencies need to be prepared to make the shift to continue to market their clients' services effectively.

The shift to the metaverse has already begun – it's just moving at a pace that has minimal impact. For now, Facebook marketing is still a viable option for businesses and will be for years to come. But, eventually, it will become a distant memory should Meta take over the social media world with bigger and better things.

It's hard to say when so much of what we know about the metaverse is speculative. All we can do right now is sit back and plan for the best. Now is the time to explore, to test, to innovate. The digital world is changing – the question is, will you be ready if the metaverse becomes the new go-to social platform?

As a digital marketing agency focused on growing senior living communities, our team at Markentum creates and distributes content across social media platforms. We invite you to contact us to learn how we can grow your digital marketing reach!

Expand your knowledge of agency news. Build your community. The Markentum Blog is what is growing on. Read newsworthy, agency advice within each post. Subscribe to stay connected to internet marketing with momentum. 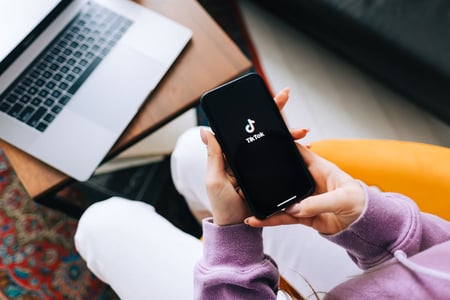 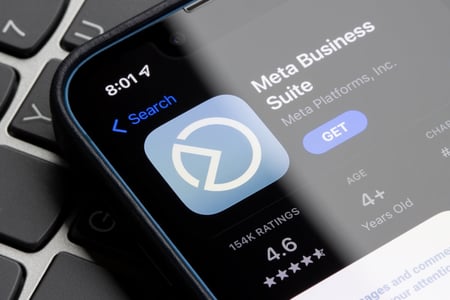